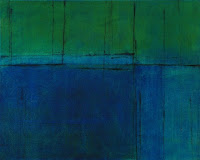 Plus, I think Alex Jones would have happily swatted and swallowed Morgan if he had had the chance.
Posted by Martha Hope Carey at 12:31 PM No comments: 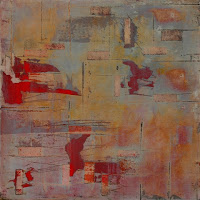 And this is not, as Tarantino shows through his depiction of gun lovers in the south in this film, a commitment that those gun lovers of the southern United States whom I just spent some time with will likely ever make.Or have ever made.Which is just one more reason why the gun lovers of the United States having collections of AR-15's at home should give us all pause.
Posted by Martha Hope Carey at 11:27 PM No comments: